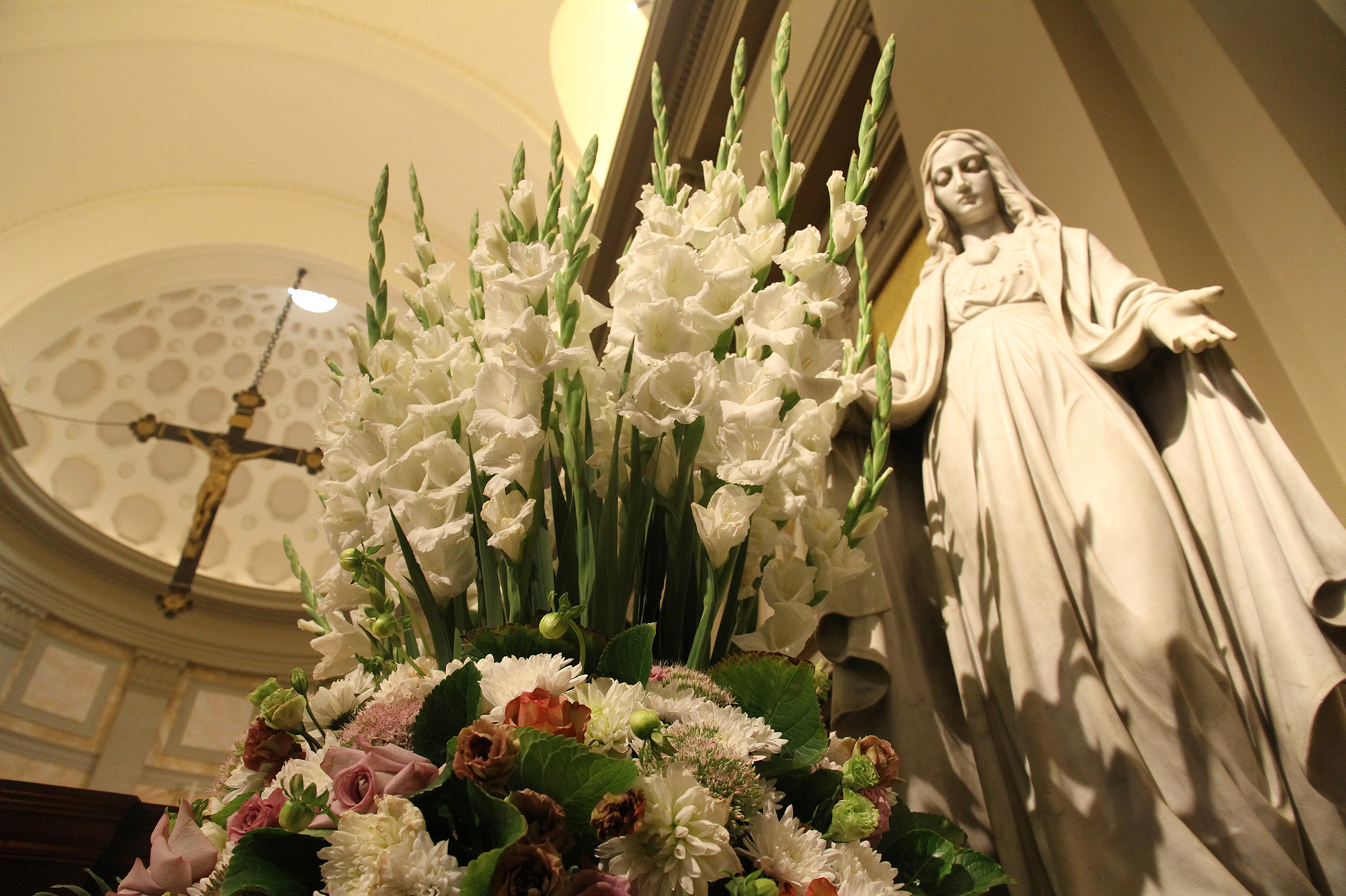 November envelopes are available if you would like to inscribe departed family members or friends in the novena of Masses to be offered for the Holy Souls starting November 2nd. They will also be commemorated for the rest of the month in other Masses.

Maternity of Our Lady

The Profraternity of St. Mary Magdalen will be organising a public retreat day on Saturday, 19th October. They will be looking at various topics of Dominican spirituality and have Low Mass in the traditional Dominican Rite.

Novena to St. Francis of Assisi